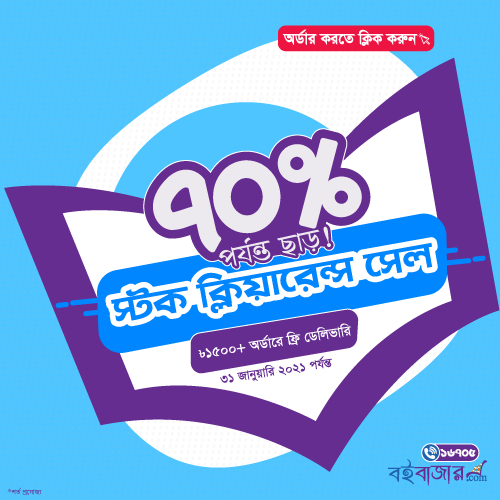 বিষয় ফিকশন The Call of the Wild

The Call of the Wild

Summary of the Book
Buck is a domesticated St. Bernard-Scotch Collie. During the Klondike Gold Rush, strong dogs become prized possessions, and some people would do anything to get their hands on one. Buck is stolen from the ranch where he was born and sold to a new master. He is put to work as a snow dog and forced to become a part of the huskies who pull sleighs carrying a weight of gold. The huskies do not welcome him, they try to fight him but Buck learns to fight back. His primal instincts take over and he defeats the leader of the pack, who is killed by the other dogs of the pack. Buck is named the new leader, and as the years pass, he hardens, becoming colder and fiercer. He finds a kinder master, who tries to soften his instincts, but Buck constantly gives in to his fierce nature. The wild constantly calls to him, and he must one day give an answer.

About Jack London
John Griffith "Jack" London was an American writer, journalist and social activist who pioneered the world of commercial magazine fiction and was one of the first celebrated writers to earn a living through his writing. Born John Griffith Chaney, he is best remembered for White Fang, The Sea Wolf, To Build a Fire, An Odyssey of the North and Love of Life.

London took part in the Klondike Gold Rush, building much of his experience in sailing which went on to form the basis for his writing. This novel was adapted into two Hollywood films and one TV film.

The Call of the Wild