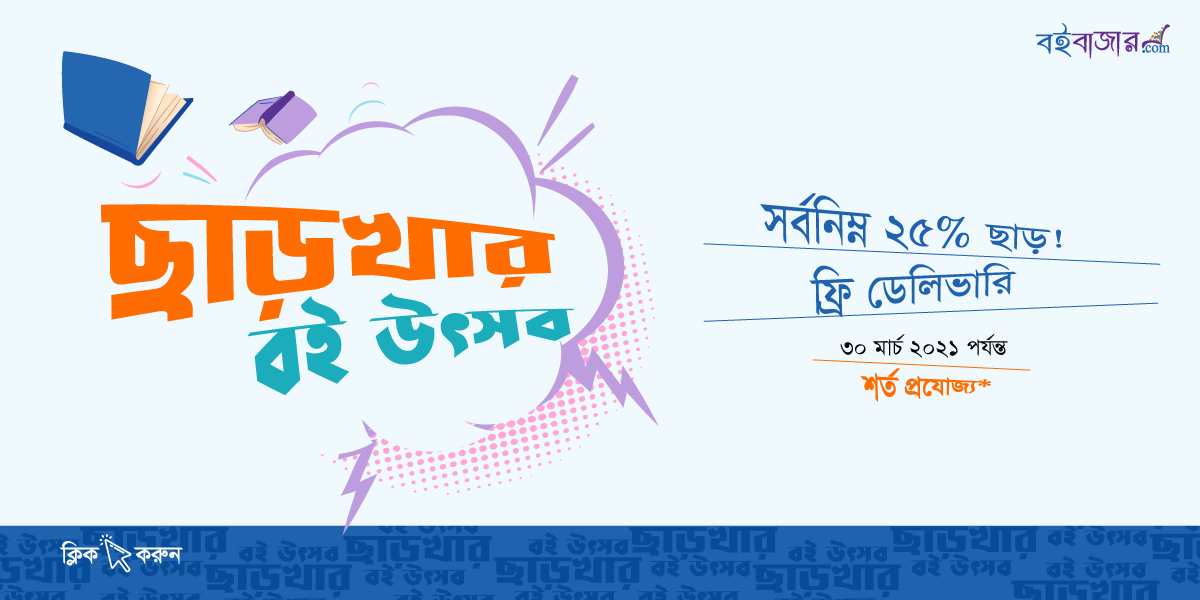 About the Author Born in Pound, Virginia, his mother died when he was very small. His family was very poor so they required him to work to pay his way to attend college. As a young man he was known as the "Mountain Reporter" for rural newspapers. He dropped out of college for lack of funds. Napoleon Hill was one of the earliest producers of the modern genre of personal-success literature. He is widely considered to be one of the great writers on success. His most famous work, Think and Grow Rich, is one of the best-selling books of all time. Hill's works examined the power of personal beliefs and the role they play in personal success. He became the advisor to President Franklin D. Roosevelt from 1933-1936. "What the mind of man can conceive and believe, it can achieve" is one of Hill's hallmark expressions. How achievement actually occurs and a formula for it that puts success in reach for the average person, were the focal points of Hill's books. Hill considered the turning point in his life to have occurred in the year 1908 with his assignment, as part of a series of articles about famous and successful men, to interview the industrialist Andrew Carnegie. At the time, Carnegie was one of the most powerful men in the world. Hill discovered that Carnegie believed that the process of success could be outlined in a simple formula that anyone would be able to understand and achieve. Impressed with Hill, Carnegie asked him if he was up to the task of putting together this information, to interview or analyze over 500 successful men and women, many of them millionaires, in order to discover and publish this formula for success. As part of his research, Hill interviewed many of the most famous people of the time, including Thomas Edison, Alexander Graham Bell, George Eastman, Henry Ford, Elmer Gates, John D. Rockefeller, Sr. Charles M. Schwab, F.W. Woolworth, William Wrigley Jr., John Wanamaker, William Jennings Bryan, Theodore Roosevelt, William H. Taft and Jennings Randolph. Hill was also an advisor to two presidents of the United States of America, Woodrow Wilson and Franklin Delano Roosevelt. He died in South Carolina at the age of 87 while working on "You Can Work Your Own Miracles" which was published after his death in 1971.